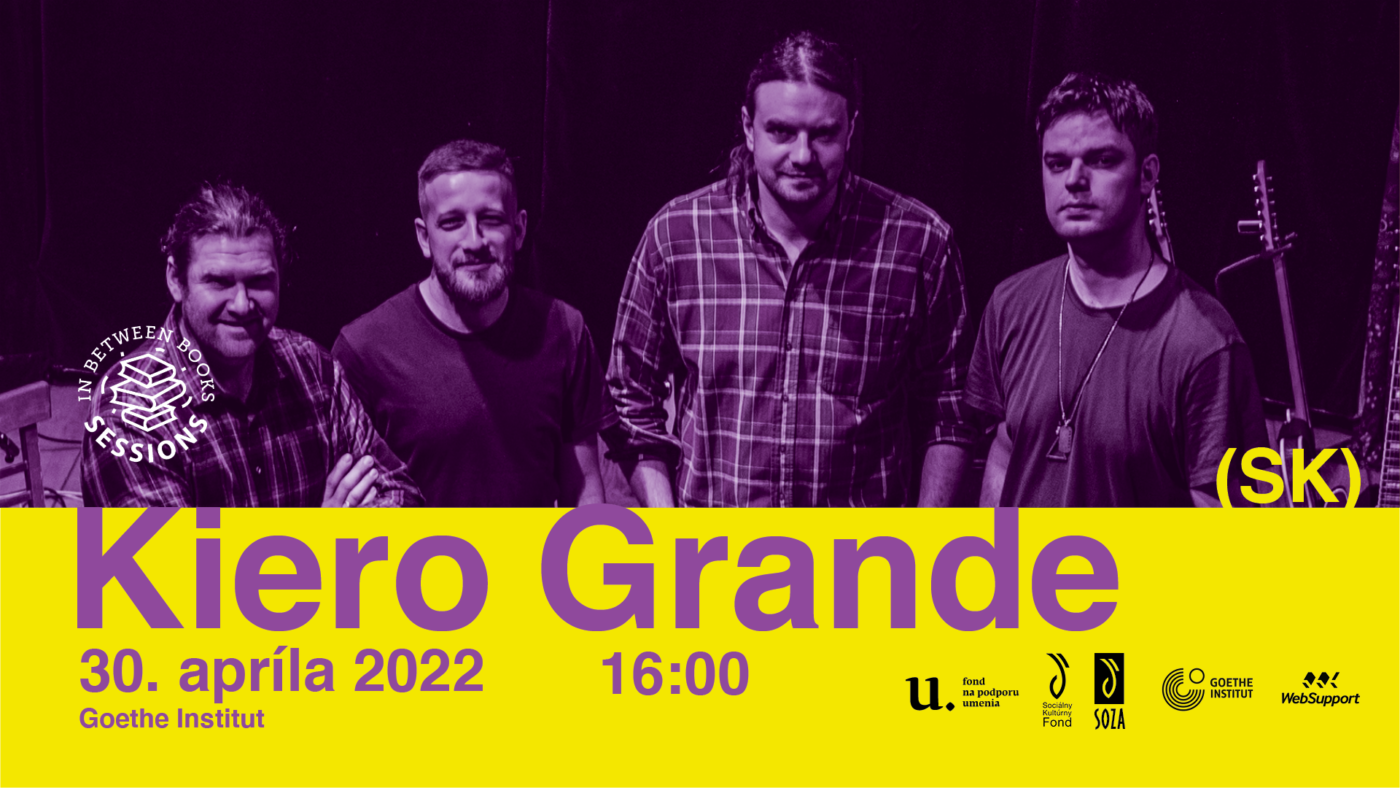 Kiero Grande has gone through several iterations since its inception in 2006. Only Adrian “Ady” Kelemen and Robi Gajdosik remain from the original lineup. The band’s name is a play on words with the name of the village where the band originated, Veľký Kýr. By 2019, the band has managed to establish itself on the Central European blues scene, although the “box” of blues has always been too difficult for them. Genre-wise, they are currently straddling the boundaries of rock, blues, punk and a bit of prog, but the extensive experience of the individual members from various projects allows them to adapt to these genre frameworks. Some of the most memorable moments include participation in the Sziget festival, the prestigious Blues Alive festival in Šumperk or representing Slovakia in the Norwegian town of Hell at a pan-European band showcase. Kiero Grande has already released two albums on his own. “Unorthodox” from 2016 and “Heavy Hands” from 2019. In 2022, the band collaborates with producer and sound engineer Greg Gordon from the USA, who has worked with Rival Sons, Triggerfinger, Ghost, Slipknot and even Slayer in the past. Together they are working on an audiovisual recording of the live essence of Kiero Grande in the current line-up, which is enriched by drummer Peter Garaj and keyboardist Pavol Hlaváč. The work is a bridge between previous albums and the upcoming one. Most of these tracks and a few others will be heard in a special version adapted for the In Between Books session.