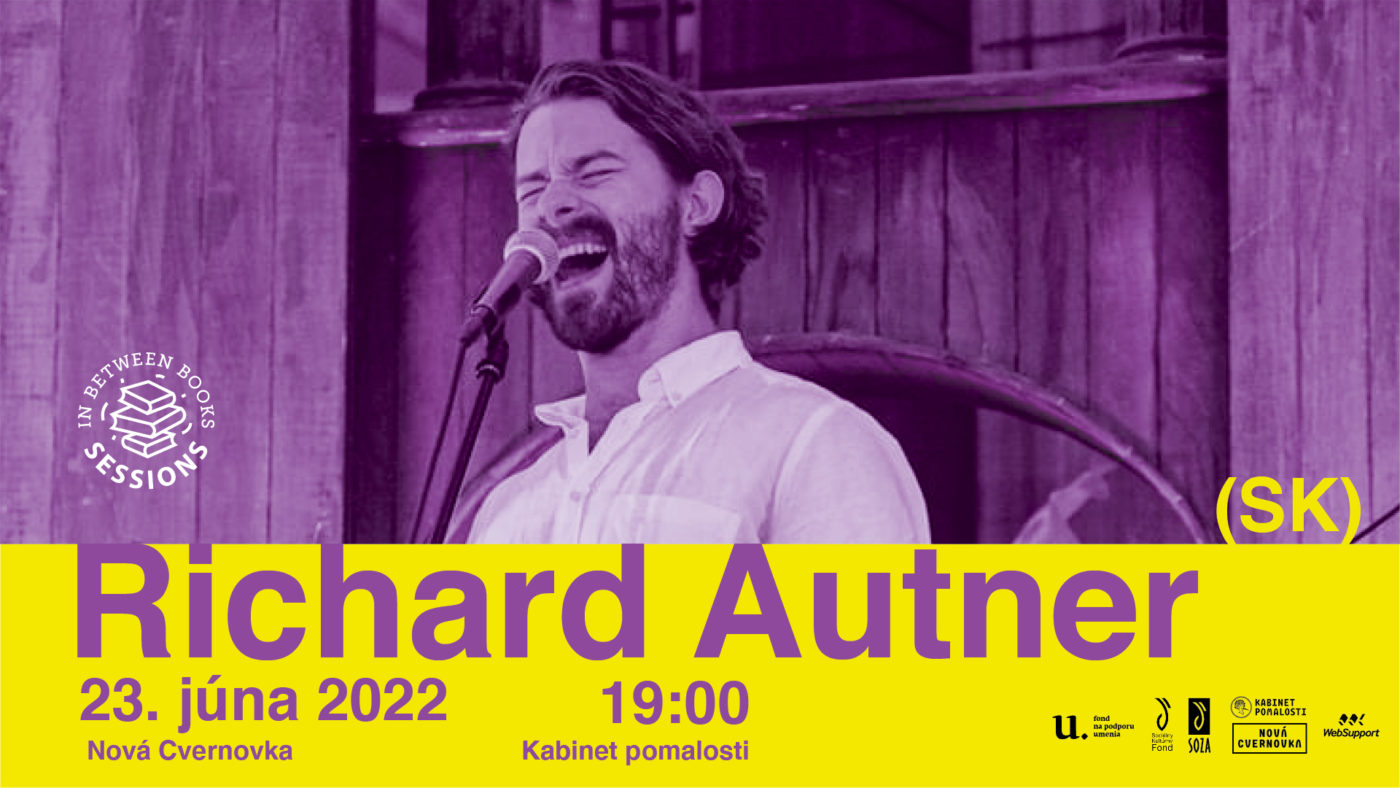 Richard Autner, a member of the Slovak National Theatre drama group, got into music while studying acting at the conservatory, where he first met the drummer Marek Žilinec, with whom he produced the album „Odpovede“ and formed a band a few years later. Together with them in the band play musicians Milan Koyš (bass guitar) Martin Christov (piano), Janko Slezák (saxophone) , Karol Sipos (trumpet) and Ondrej Vajgel (guitar). Their album tries to find answers to many questions about life, death, existence and relationships.