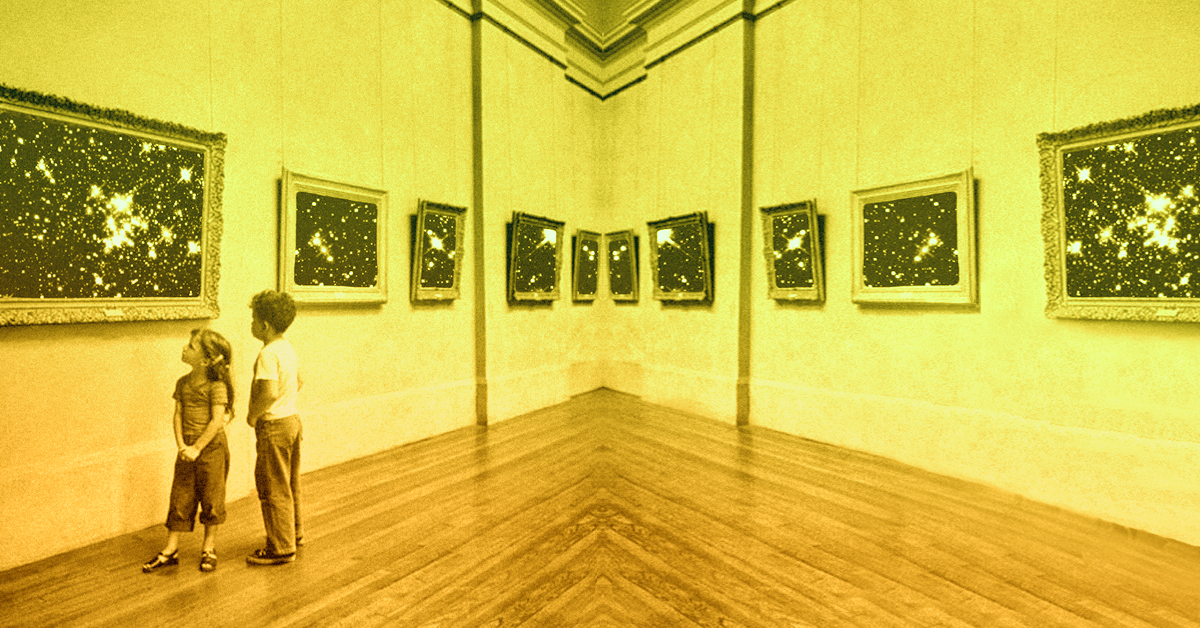 If the stars should appear one night in a thousand years, how would men believe and adore; and preserve for many generations the remembrance of the city of God which had been shown!” – Ralph Waldo Emerson, Nature and Selected Essays

Klipers’s music can be described as synthfolk, partially mixed with electronic rock and poetic re-telling of unsettling mind – easily fitting into the genre of dark-wave music. What was originally meant to be an one-man project ended up as a band of 4 musicians from various musical backgrounds, all of them creating a dazzling atmosphere. Folky guitar lines and playful drums are mixed with synthetizator loops, ideal for you to close your eyes and just let the story begin. We fear the dying, we fear the changes and we love to dream in full color. There is a little man inside of everyone of us. We can’t let the little man die.

“Duše lesních tvorů” was klipers’s first full-lenght release in 2017, physical copies were sold-out quickly and has received small, but strong fan-base. 2017’s release was followed by last year’s single “Budeme se bát” and this year’s single “Malý člověk”, a sign of a new album to come. Someday and somehow. You are very welcome to come and enjoy Milan’s inner self singing.

The main partner of the project is Slovak Art Council which supported project by public funding.