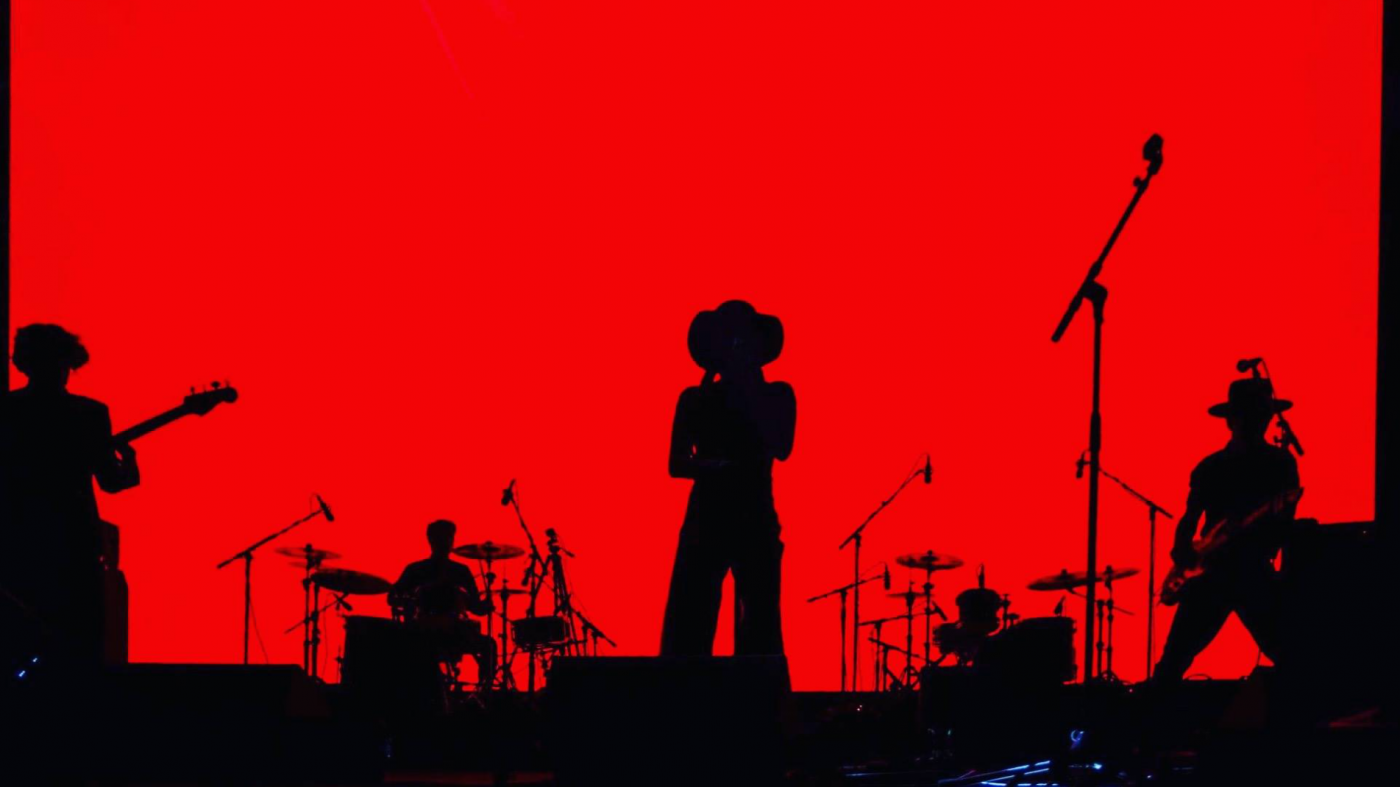 In 2015, a band called The Youniverse emerged on the scene, whose two leaders – Tammy Nižňanská and Jerguš Oravec – dreamed of experimenting and combining genres. They wanted to create a band that would sound like Led Zeppelin and Kanye West had a baby.
Their debut, named after the color model CMYK, is a hypermodern upgrade of old-school blues-rock, which has the potential to break through behind the Slovak borders as well. It is also a great example of a musical and production independence, creativity and precision of one of the most interesting young Slovak bands.

Entry fee voluntary for the support of our project.

The main partner of the project is the Slovak Art Council, which supported us from the public funds.