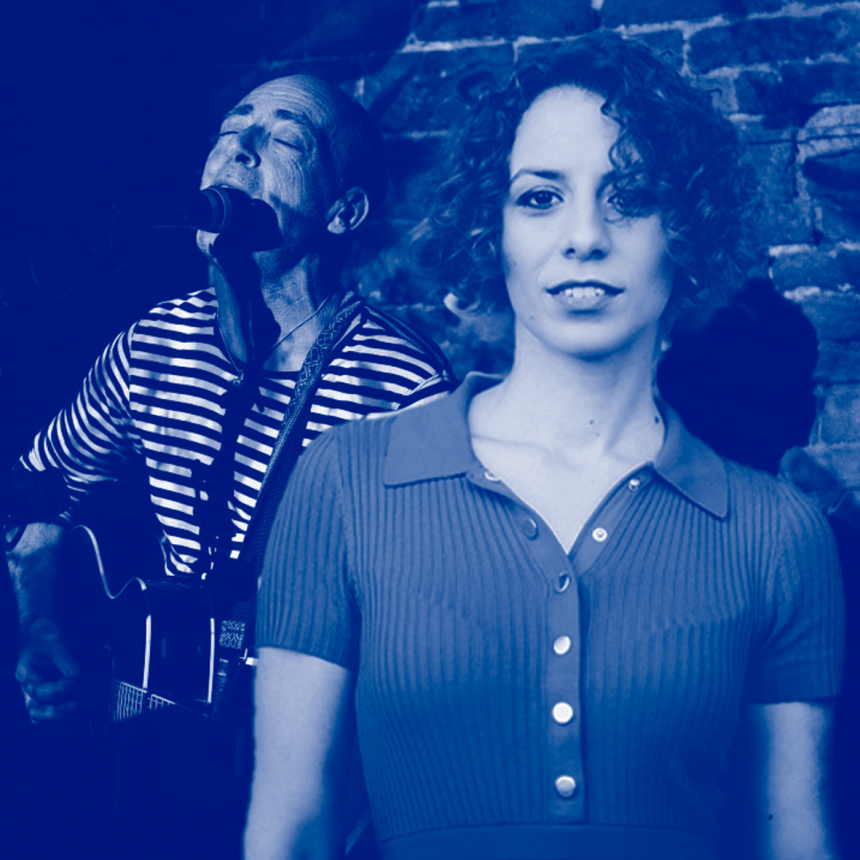 Scot John Boyd came to former Czechoslovakia on 17 November 1989 as the Velvet Revolution took place. At school, he played in musicals and took up the cornet at 13, winning the Scottish Junior Prize of Distinction. At 16, he picked up the guitar and never put it back down. For years he earned money also as a classical guitarist.

Four children meant John’s music took a back seat for almost 30 years, but his success in The Voice CS 2019, where he got through three rounds, encouraged him to start devoting more time to music again and start releasing his many songs.

John’s first song and video release after The Voice was the song Bratislava #blavababa, which shines a positive light on Slovakia’s capital and its captivating charm.

John’s second official release concerns the murder of Slovak investigative journalist Jan Kuciak and his fiance Martina and the impact on Slovak society. The song’s video presents a chilling reminder of the problems with corruption that Slovakia still faces.

You can also find some live recordings of originals on his YouTube channel, such as Be Yourself or Next Time.

John claims his music follows no specific genre as each song demands a different expression, meaning a broad diversity of feelings.  John joined forces with professional violinist Petr Vojtik as part of the JOYD project in September 2019 and they have been recording and performing concerts together ever since.

For years, Sara Filipova has been one of Vienna’s best–kept secrets. Her voice – capable of both whispered intimacy and full–throated acrobatics – has supported a wide variety of artists in recent years. With her solo debut, Black And White Café, Sara takes center stage for the first time. The five songs on the EP draw liberally from her experience in R&B, jazz, and classical music, but are closer in spirit to great singer–songwriters like Joni Mitchell and Paul Simon. Accompanying herself at the piano, she reflects on the transience of life and the human condition; the result is an intimate, moving portrait of a young woman sung in her own words. Though often melancholy, a thread of optimism runs through the songs: there’s always a way forward, a way out.

When it comes to facing our fears and moving on, Sara Filipova points the way. In the last year and a half, Sara has been busy playing in places like Germany, Portugal, Bulgaria –where she introduced her EP in Bulgarian television (March 2019) – and at Chicago’s Theater at Wilson Abbey. She’s also played plenty of shows at home in Austria, including a live session for the Austrian radio station Ö1, part of its “Kunstsonntag” series. Sara is currently working on her first full–length album.

Seats are limited, please reserve yours.

The main partner of the project is Slovak Arts Council which supported project by public funding.

Admission voluntary for support the project.