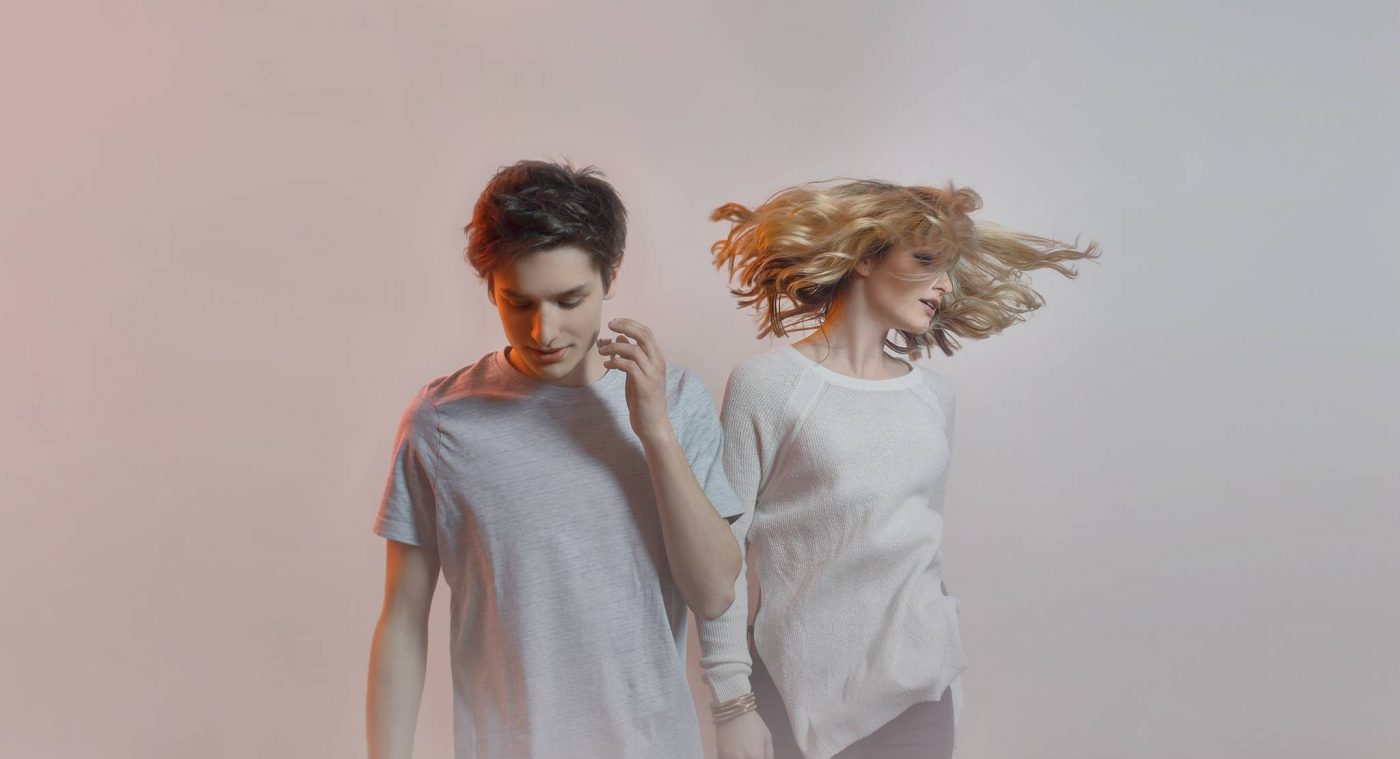 BULP is an alter ego of Samo Štefanec, young electronic music producer, whose work represents a blend of melodic lines, punchy rhythms, melancholic and positive themes. He organically connects sounds from diverse sources and musical instruments with an emphasis on a strong melody, mainly influenced by Mount Kimbie, Moderat or Thom Yorke. BULP also performs his tracks live. Besides of a laptop, keys, percussion and various electronic toys, this performance includes own vocal, as well as the velvet voice of vocalist Jana Štefancová.
BULP was awarded as the Newcomer Of The Year at Radio_Head Awards 2015, prestigious Slovak national radio awards.
In June 2015 he released a single Far Light on Deadred Records / Starcastic Records followed by a debut Endian EP that came out in September. Both releases were very well welcomed in Slovakia and neighboring Czech Republic. In April 2017 he released debut album Yrsa, which was labeled by the music journalists as a release with worldwide sound.