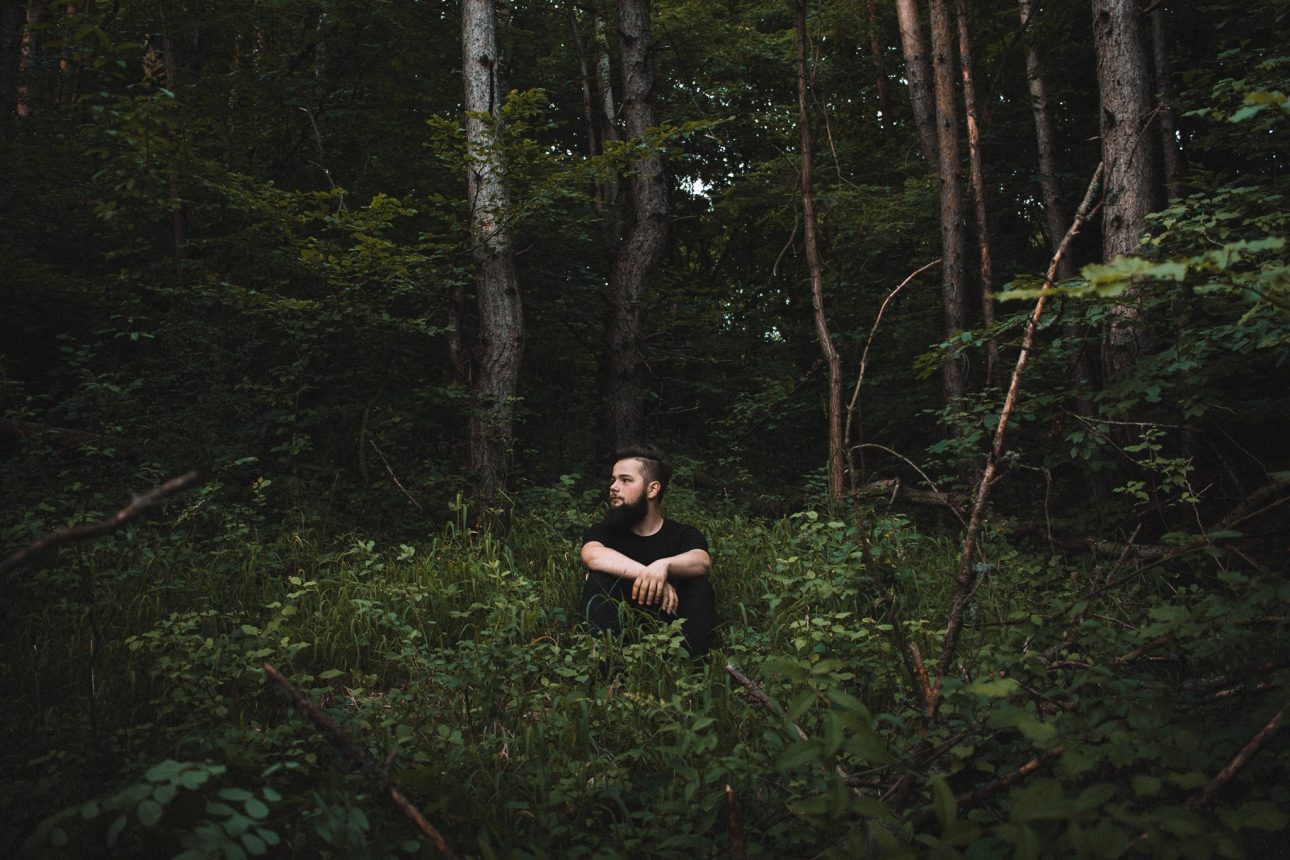 Wandering rhapsody from Slovakia literally melts his feelings into soulful ballads and interesting melodies of his life that managed to make a stir around himself in really short period of time. Music composed of “Lonely Wanderer’s” charisma attracts still bigger impact of unknown and it is experiencing a big interest of public. Resulting Tootoot music award and one of the most imposant newcomers based on nomination for Radio_Head Awards, makes him a interesting talent beyond the limits of his homeland gubernia.

He was on festivals such as GRAPE, Prague Live Music, Łodź Songwriters Festival and more others. He is engaged with an international agency with which he has just presented himself at more than 200 concerts across the world’s metropolises in the Czech Republic, Poland, Germany, the Netherlands and Luxembourg. He is currently working on another album with international alternative scene names.

Volunteer admission for support In Between Books Sessions.