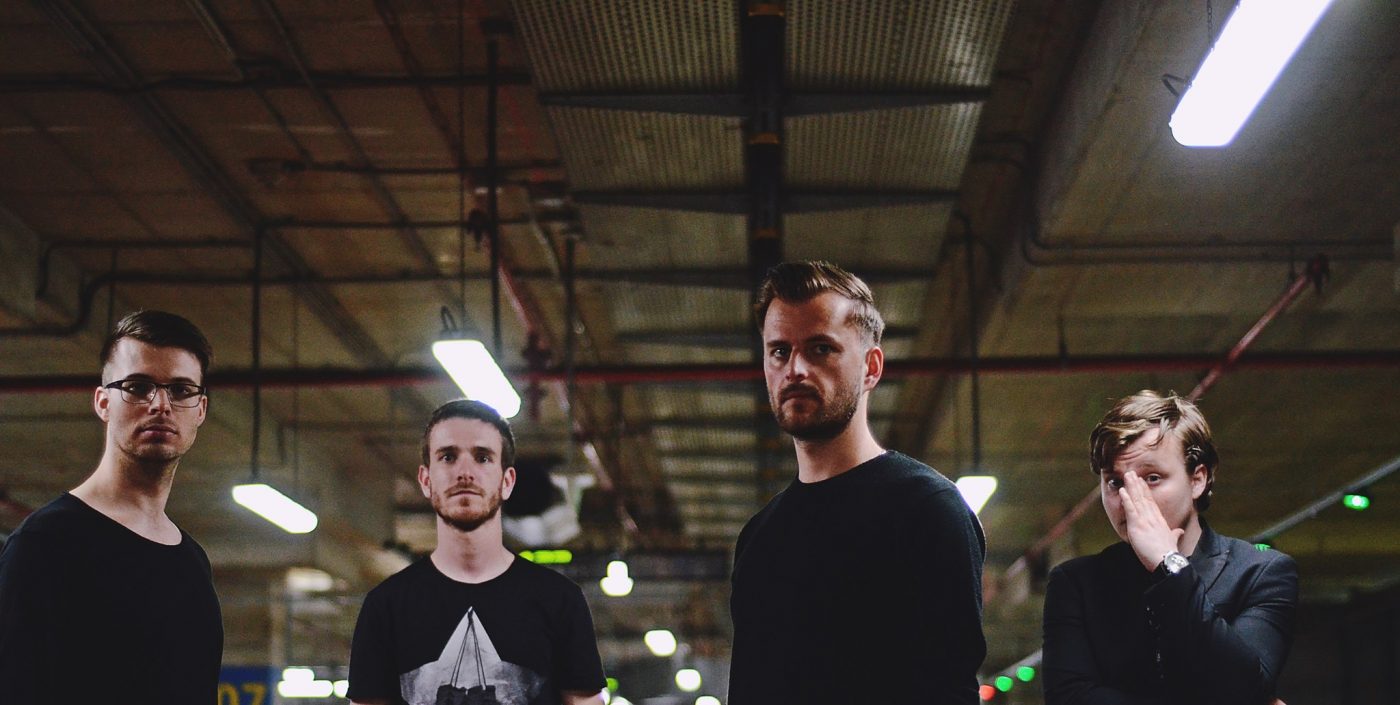 Dave Brannigan is an indie rock formation from Žilina. It was nominated Radio_Head Awards 2017 in the category “Discovery of the Year”.  They represented Slovakia at the 25th year of the largest Central European festival  Sziget Festival Slovensko. This band is also part of the worldwide BalconyTV project and the Pohoda_FM live shows.

In 2017 they released debut album YOUNG CREATURES. It forms a cross-section of the whole 5 years of their creating. The album contains 11 songs, which almost half are news. But you can find here also theirs songs from begging of their work on alternative Slovak scene. The album is also featured in Radio_Head Awards 2018 in category DEBUT OF THE YEAR. You can hear it on all streaming music service.

The band is currently working on a new production that is planned to be unfolding gradually over the year by the fan. Whether on their energetic concerts or singles.

Volunteer admission for support In Between Books Sessions.