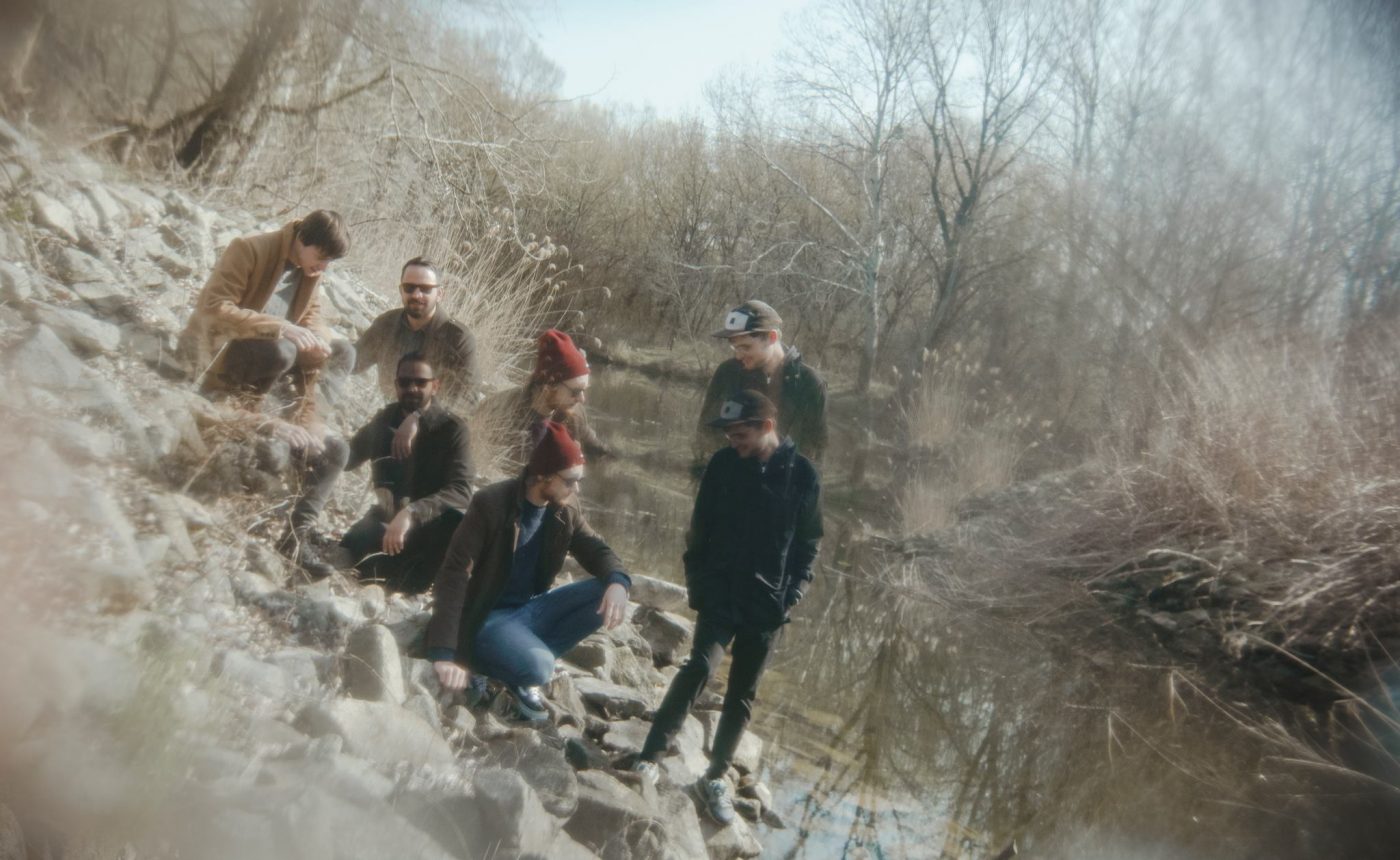 Slovak band SAYS delivers melancholic atmosphere, perfectly mixing the nature of guitar music with an electronic sound. Mostly deriving from the indie-rock genre, SAYS incorporate also dream-pop and dark electronic music into their sound. In addition to the EP “Violation Of” the band recently released well received debut album ͞Recollection͟ which features 11 original songs reflecting both dynamic and intimate mood of their production. Throughout the band’s existence, SAYS presented themselves on several festivals and gigs in Slovakia and Czech Republic including Pohoda, United Islands of Prague or slovak showcase festival Sharpe. They also took a part in international projects like Sofar Sounds and Balcony TV.

Voluntary admission. If you want to visit us, write us a message with a reservation.