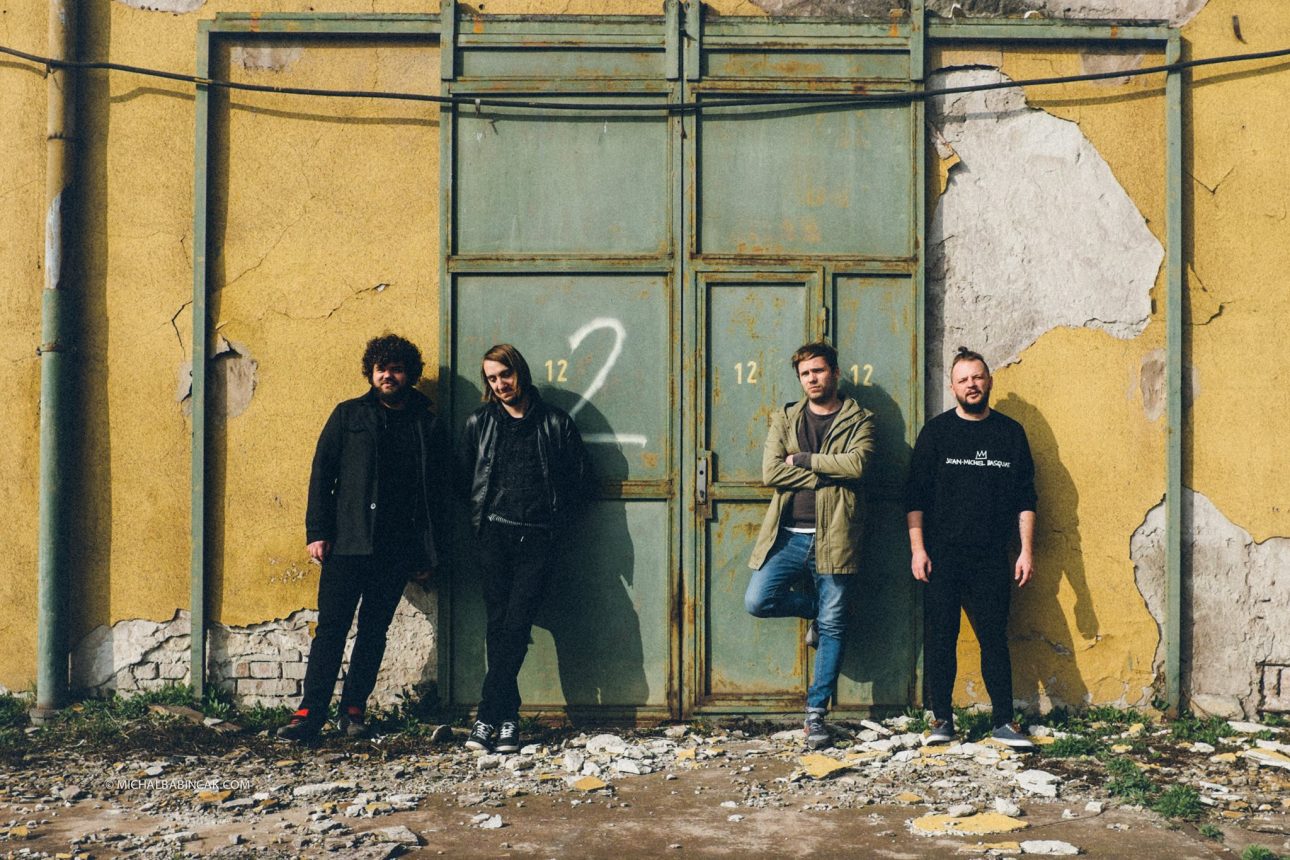 “An awesome expressive instrumental rock band. I love them. I need their music.“
– Kevin Cole, (KEXP),2017

Two guitars, bass guitar and drums. That’s sounds like pretty boring combination, huh? If you answer yes, so then you have never seen or heard The Ills. A moderator of KEXP radio said about them (see citation above), that he needs their music.
The Ills start at 2008 as free time fun of Martin Krajčír (guitar), Ľuboš Hodás (drums), Peter Berák (bass guitar) and Miro Luky (guitar). However thier project starts in little flat, they were able at a few years move from little bars, galleries to festivals as: Iceland Airwaves, Eurosonic Noorderslag, Pohoda, MENT Ljubljana, Colours of Ostrava, Incubate, Waves Vienna & Bratislava, Wilsonic, Creepy Teepee or Rock For People. Since 2010, when their debut came out, they released four albums.

It’s hard to believe they will come to visit us. We will wonder if the viewpoint will be empty!

Entrance: voluntary to support In Between Books Sessions.